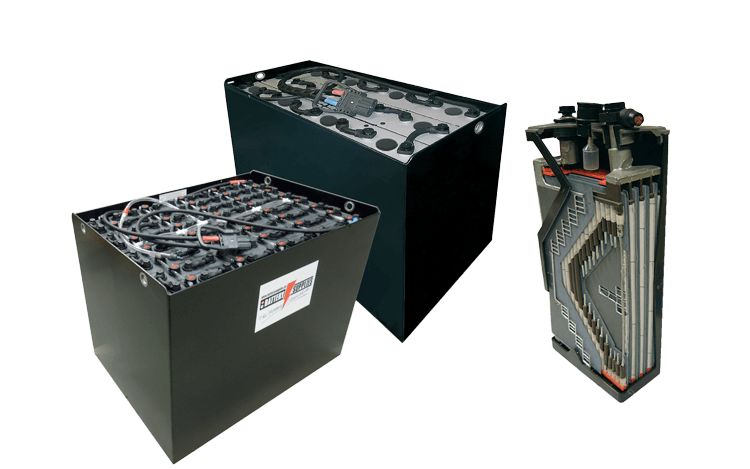 Composition of a traction battery

The positive plate consists of a tube plate and a number of lead rods together, which are then protected as a whole by a porous material that is folded around the plate like an envelope. The space between the plates is filled with a paste of lead dioxide. The exact composition of these plates varies from manufacturer to manufacturer and is already an important part of the final quality of the cell.

The negative plate is a grid of pure lead. These plates are in a bath with electrolyte, a mixture of sulfuric acid with water. 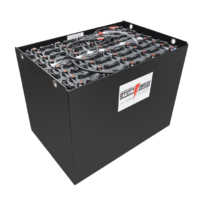 The most representative solution portfolio for the Material Handling Industry. 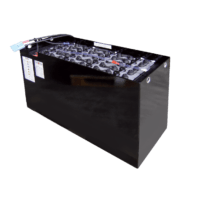 The low maintenance solution with up to 13 weeks interval. 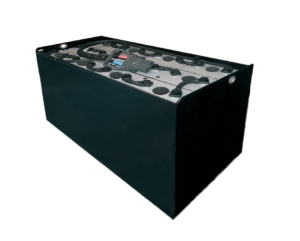 Particularly suitable in the food, pharmaceutical and chemical industry. 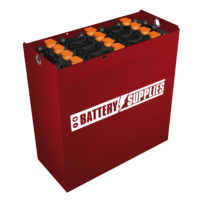 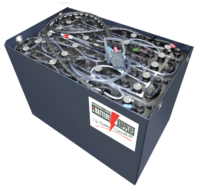 The SQUARE Technology (square tubes) allows a larger surface area of the active material to be exposed to the electrolyte with a higher specific gravity, leading to increased power and longer operating time. 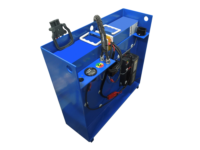 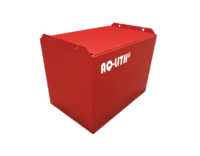 The Li-Ion battery based on our vast know how and long experience for advanced applications.

The combination of fast and opportunity charging with the battery’s outstanding efficiency and charge acceptance enables multi-shift operation and an n overall 24/7 availability.

Battery Supplies is your one-stop-partner for everything that has to do with traction batteries. From a new battery with all possible accessories (automatic filling system, chargers, etc.), periodic maintenance, to repairs of defective batteries.

Some important tips for longer life of your traction battery.

TIP: Acid circulation in combination with high frequency charger results in a battery with maximum usability and a minimum of maintenance!

How do I order a traction battery? We need this information from you.

We need the following information from you in order to tailor a traction battery: