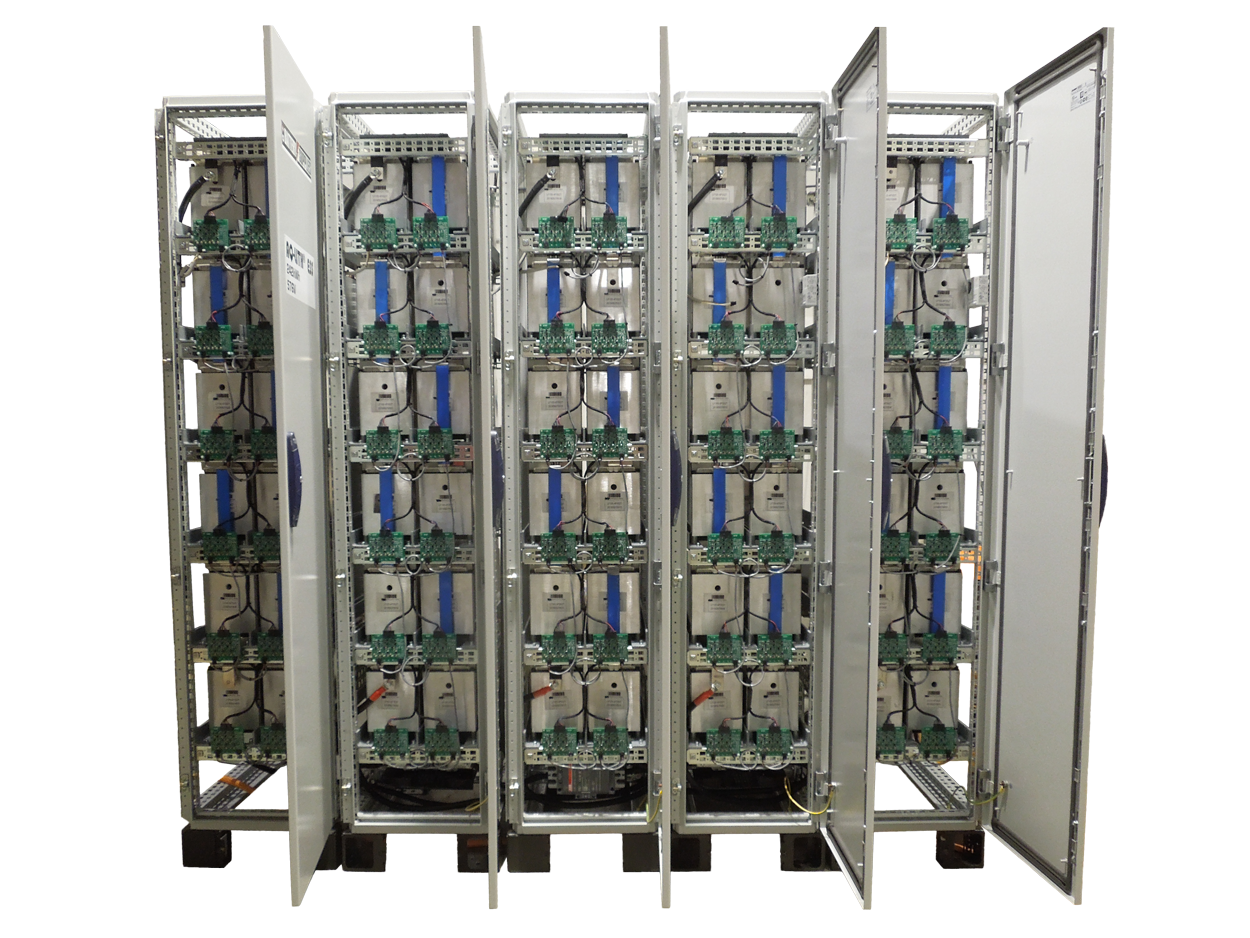 Lowering from the own peak consumption (peak shaving)

The AQ-LITH® ESS battery is being designed, assembled and tested at Battery Supplies itself. This has a number of important innovative advantages:

The AQ-LITH® Lithium batteries use prism cells based on the superior LiFePO4 (Lithium Iron Phosphate) technology. This cell offers a long service life and an excellent energy density. Compared with NMC technology (lithium-nickel-manganesecobalt), the LiFePO4 is a lot safer. LiFePO4 is only being used in industrial and logistics applications. An important advantage is that this technology does not ignite or explode, even if the battery is heavy damaged. The battery is fully protected. The cells are assembled in modules with laser welded rails. This connection reduces the internal resistance and reduces it risk of bad connections.

The core of the AQ-LITH® Lithium battery is our own innovative BMS (Battery Management System). This BMS has been developed in collaboration with a well acknowledged Belgian university and will protect the cells against overcurrent, undervoltage, overvoltage and temperatures. The unique and patented dynamic balancing system uses a smart algorithm with active and passive balancing methods. This guarantees an optimal balanced battery with redistribution of energy during discharge.

The heat dissipation in the cells has a major negative influence on the lifespan of the battery. Higher temperatures dramatically shorten the service life (every °C reduces the lifetime with 2%). For most of the Li-ion batteries on the market, the cells and modules are placed close together, causing an unstable heat dissipation and local hot spots from the cells. The Lithium batteries from AQ-LITH® have an optimal heat balance: the modules are installed to allow excellent natural venting. Through this venting, the heat is transferred to the case and the overall temperature is being balanced.

Optionally, the battery can be equipped with forced cooling (air conditioning) for high temperatures or heating (Heather) for low temperatures.

DIMENSIONS OF THE AQ-LITH® ESS BATTERY

The AQ-LITH® batteries have a capacity starting from 60.5kWh and can be expanded up to 4 times that value (242 kWh). These are connected to bidirectional inverters of 33kW and a multiple thereof.

Battery Supplies works together with Yuso on battery control. Yuso is an energy company from Belgium (Waregem), that specializes in purchasing surplus solar energy, supplying green energy and controlling storage systems. The AQ-LITH® ESS batteries and inverters are controlled by an intelligent Yuso-inside platform via the cloud. This platform not only takes into account the predictions of one’s own consumption but it also takes into account current and future energy prices in the wholesale market and even weather forecasts. The control box and controller were developed in collaboration with Yuso and allow to switch dynamically between the different applications (self-consumption optimization, peak-shaving, arbitration and possible other applications via update in the future). The Yuso-inside platform will ensure that the battery and the inverters are recovered much faster than a traditional ESS battery and inverter with a standard charging and discharging algorithm.

You can find more information on the YUSO website. 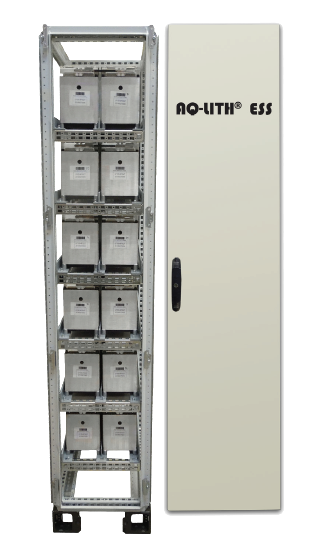 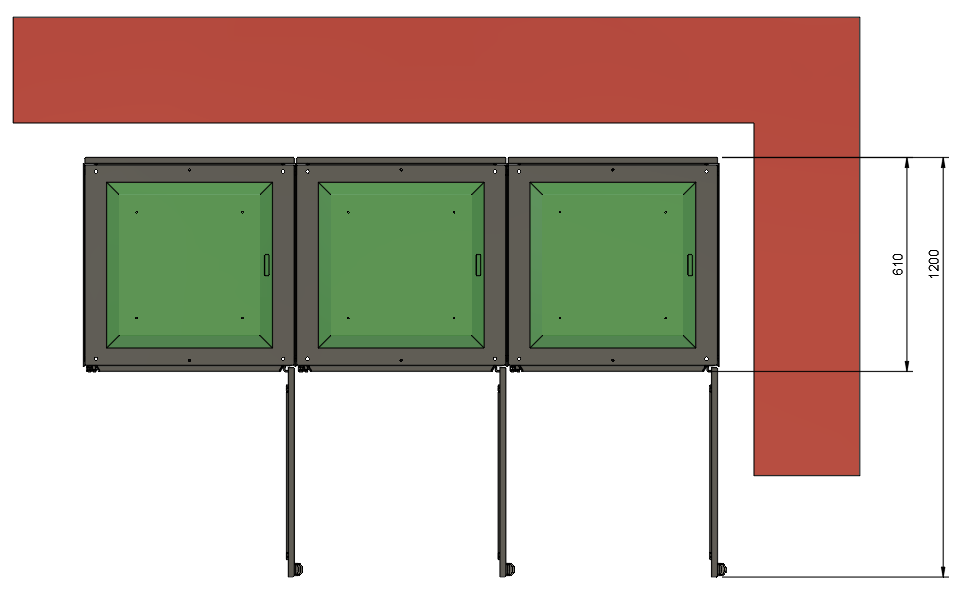 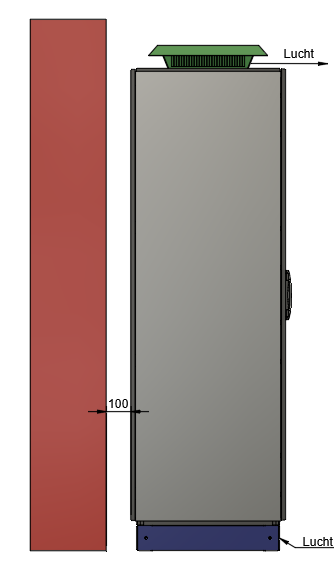 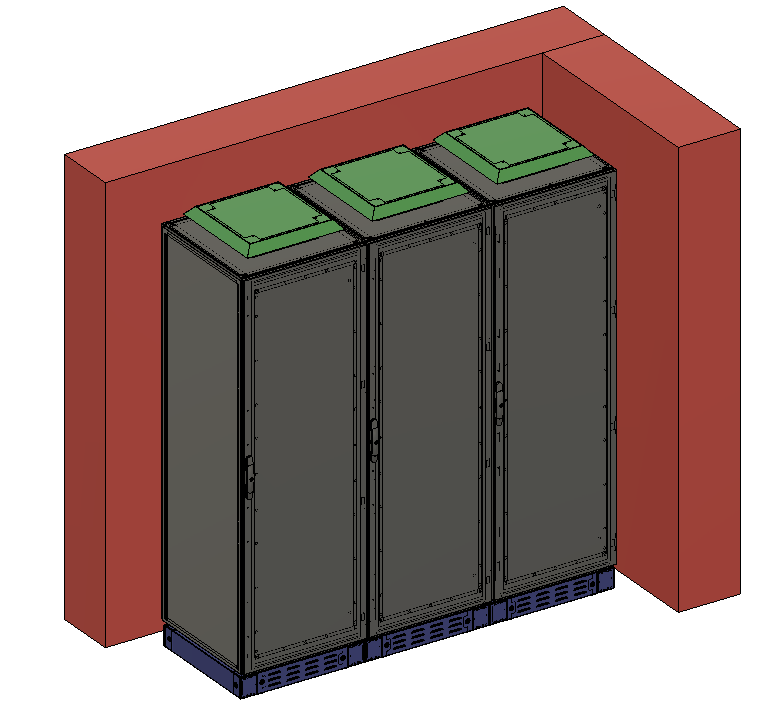 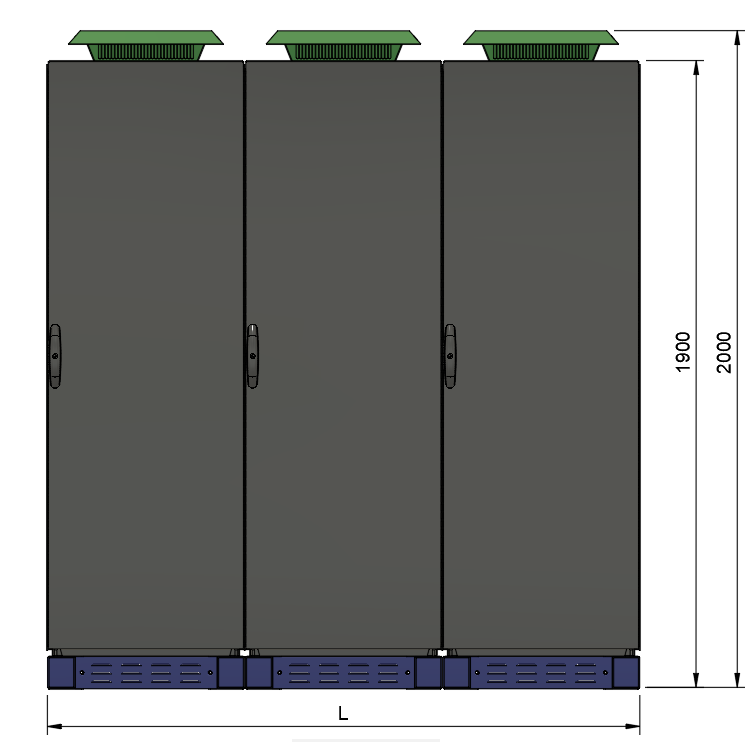